Do you want to transmit power without maintenance and without slippage, and is the available installation space flat? SPN helical gear units convince through their flat design. But SPN helical gear units are also the best choice when the load is to be distributed over several shafts. A gear unit that is as unique as your application.

We demonstrate our expertise and many years of know-how in the development and production of customer-specific spur gears in several projects. For safety in special switchgear in the distribution of electrical energy for several locations, we supply robust and reliable transmission solutions. The application example for this perfect drive can be found here.

A helical gear unit can be designed as a gear train, a step-up gear unit or as a combination of these. Several bevel gears located one behind the other make up a gear train. One gearwheel drives the next, thus connecting the drive to the output. A gear ratio is only provided by the first and last gearwheels of the chain.

THESE SPN PRODUCTS ARE MORE SUITABLE FOR THE FOLLOWING CHARACTERISTICS

THE SPN SERIES AT A GLANCE 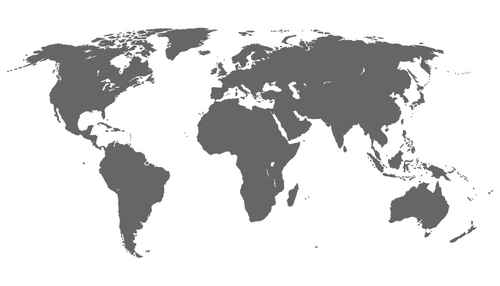